The company was founded in 1989 by making roller and belt conveyors for handling various materials. Over time it has evolved enriching the production range in the paper converting industry and carrying out internally the entire production process of analysis, design, production and maintenance of the plants. Since its inception, Errebi has focused on the quality and reliability of its products to best meet every specific need, aware that the relationship of trust and seriousness established with its customers and suppliers has been, is and will always be the engine of growth and development of the company.

Errebi celebrated its 30th anniversary in the cardboard and automation world, an important milestone that highlights the experience, solidity and foresight expressed over the years by the two founders, the brothers Giancarlo and Dino Rui. The anniversary does not want to be a point of arrival, Errebi celebrates his past successes and the experience gained by constantly looking to the future. The entry into the management and production sector of the children of the members is leading the company to expand on the Italian and international market supporting new investments that will allow to grow internally, consolidating and developing the position of reliability and excellence built over the years in the automation industry. 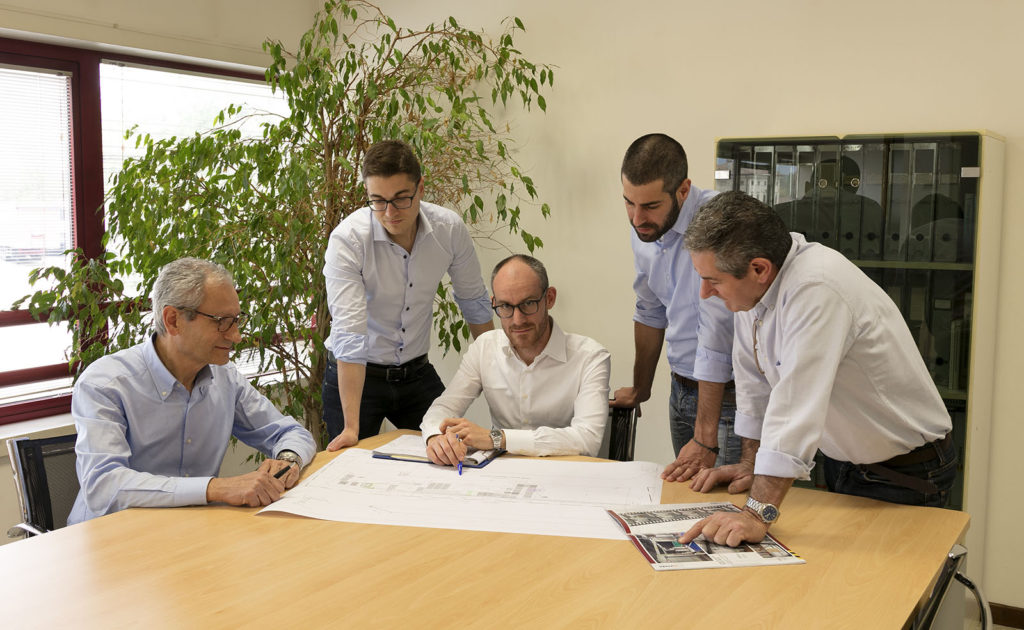